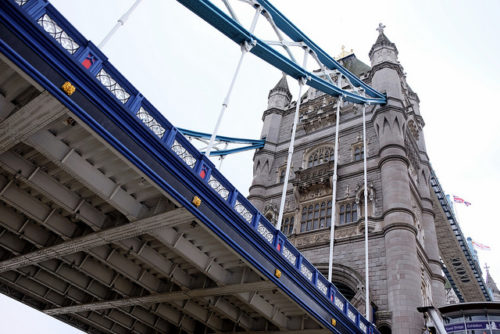 A commercial finance company was being hampered by an uncoordinated and unstructured complex sales process. Operations and Finance did not offer clear guidelines to communicate lending appetite to Sales and Marketing, so sales representatives were spending time and energy designing deals for unqualified vendors. This lack of coordination and communication during the sales process, combined with poor use of the customer relationship management (CRM) system, meant that departments wasted time on deals that were less profitable and less likely to be successful. Sales staff became frustrated because top vendors were not given the priority they deserved, while vendors were disappointed when deal completion took longer than originally advised.

The company’s CEO requested that a consultant work with leaders from Sales, Marketing, Tax, Operations, Finance and Legal to improve the deal-origination process. By leading a series of workshops, the consultant helped define each department’s specific responsibilities and the issues they faced. She documented the existing processes in flow-charts that examined timing, effort level, bottlenecks, hand-offs and dependencies. Upon completion of that analysis, the project team worked together to uncover root causes of the issues, create design guidelines, and develop a new deal-origination process.

A “Deal Team” was formed with decision makers from each key department. The company launched a new deal-origination process, which introduced tollgates to review standard information and determine how to proceed. Documentation and analysis were required in advance, and all stakeholders learned the new standards and procedures for data entry into the CRM system. Deal progression and decision making became transparent, because any member of the team could see the deal’s status at any point. Overall efficiency increased by an estimated 15%. This new, standardized approach improved collaboration across the departments, and the increased efficiency enabled members of the Deal Team to improve profitability by targeting vendors best suited for the company’s commercial finance solution.